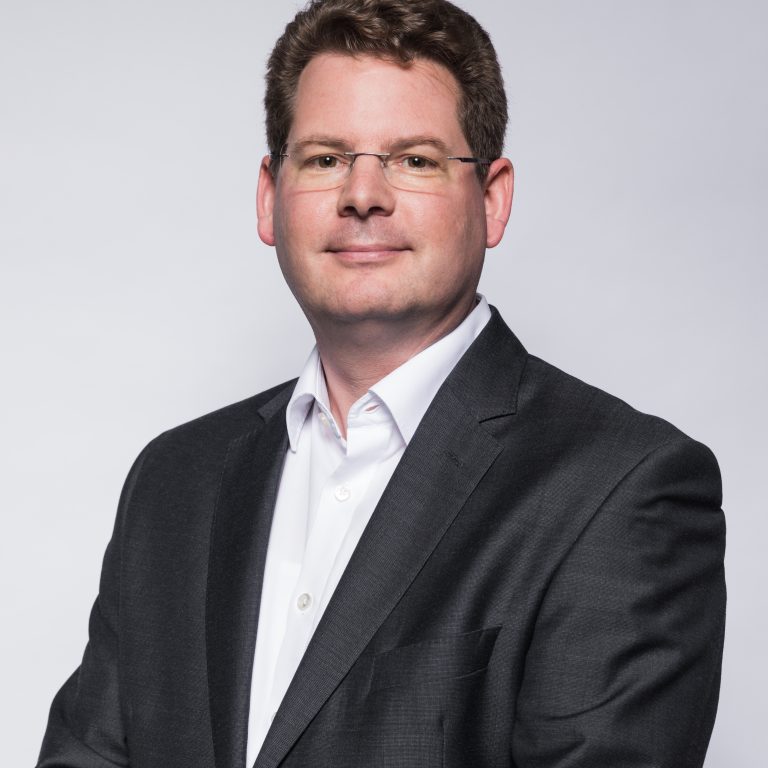 The Halle Institute for Economic Research (IWH) was founded in 1992. IWH is a member of the Leibniz Association. At the end of 2019, the IWH employed 95 persons, including 60 scientific scholars. The IWH conducts economic research in its four Research Departments Financial Markets, Macroeconomics, Structural Change and Productivity as well as Laws, Regulations and Factor Markets and provides evidence-based policy advice. IWH’s roots lie in transition research and, hence, in the analysis of how East Germany and the Central and Eastern European countries have moved from a planned economy to a market economy. The associated institutional transition and the corresponding adjustment processes provide both a plentiful source of economic questions and the opportunity – viewed as a “natural experiment” – to apply modern econometric methods. Now, however, transition of the formal institutions is complete. The IWH, therefore, extended its research profile to focus on the analysis of economic growth processes more generally. Growth processes depend on the efficiency of the allocation of production factors and on productivity growth. The IWH investigates in particular how financial and labour markets facilitate capital (re)allocation, structural change, innovation, and changes in productivity and by doing so facilitate efficient and sustained economic growth. IWH maintains co-operations with numerous research institutes and universities at home and abroad. Heads of departments and board members working at the IWH are jointly appointed with the Martin Luther University Halle-Wittenberg, Otto von Guericke University Magdeburg, Leipzig University and Friedrich Schiller University Jena. The Halle Institute for Economic Research (IWH) conducts its research projects in co-operation with external researchers and therefore established the IWH Research Network in Economics providing a framework for co-operations with e.g. guest researchers, research affiliates, research professors and IWH Alumni. IWH is part of the Joint Economic Forecast of German research institutes.

Role in the project