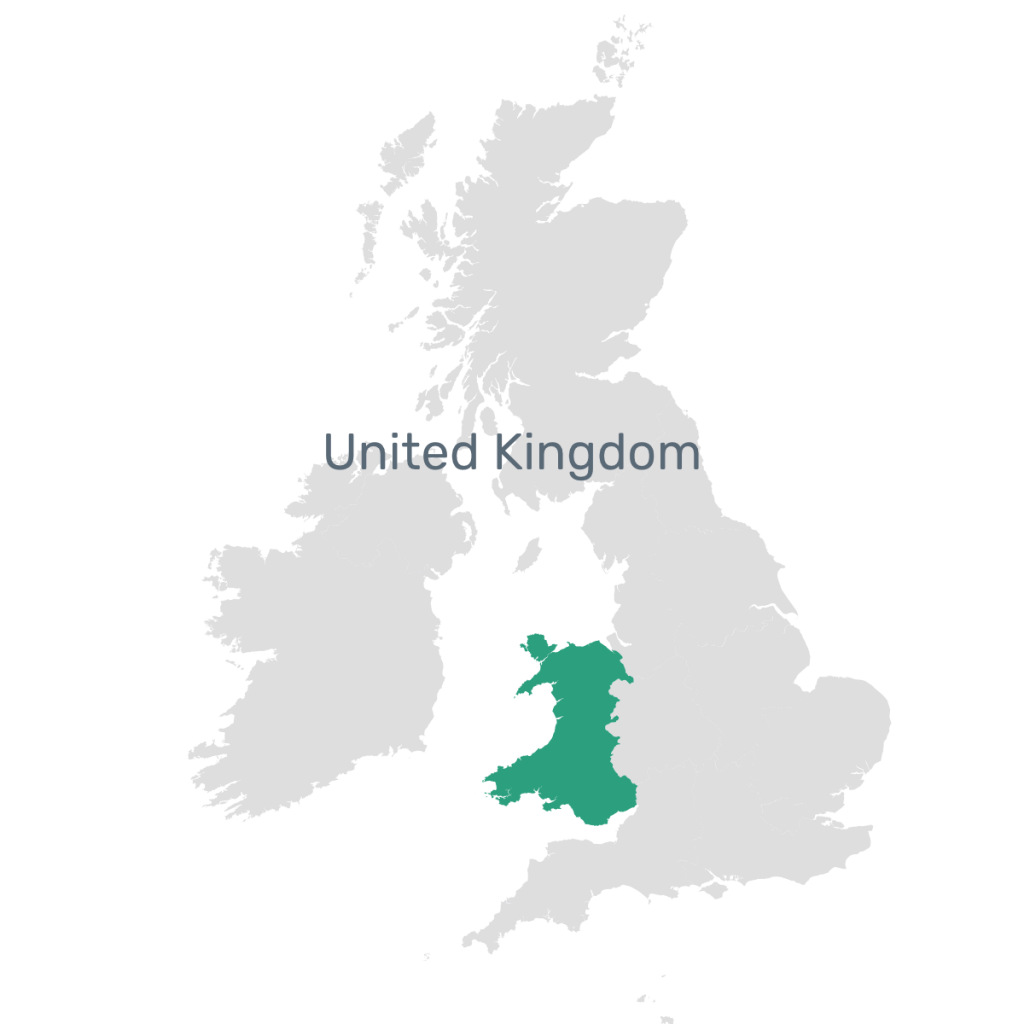 Wales is a nation of approximately 3.1 million people covering 20,782 square kilometres. It is a largely mountainous country with population heavily concentrated in the south and south-east. Wales has very few large cities – the largest is Cardiff (population 364,248). Wales is sometimes referred to as the ‘first industrial nation’. Rich in natural resources, Wales was a manufacturing hub for iron, copper and tin before and during the industrial revolution, and the mass exploitation of Welsh coalfields during the 19th century provided a large industrial base. Currently, Wales produces approximately 55% of UK steel and employs 6,640 people. This production is primarily based at the Tata Steelworks in Port Talbot and Llanwern, near Newport, which remain significant local employers. The following points sum-up the background of the case study.

The project will be supported by the Welsh Government. Other local stakeholders will be contacted during the implementation of the project.