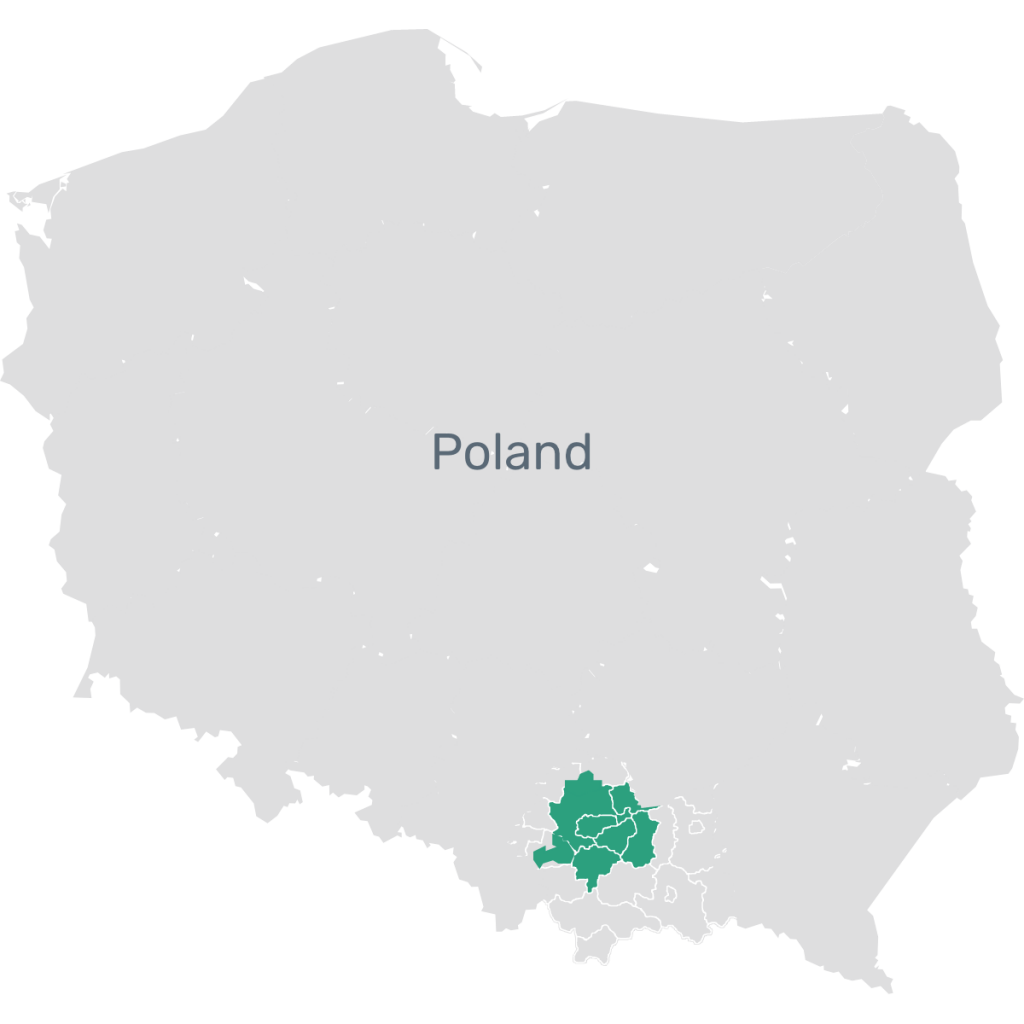 The Kraków Metropolitan Area (KMA) is a functional region comprising a large city, i.e. the Kraków Metropolis and the neighbouring complex of settlement units. It is located in the south of Poland and is the largest tourist area in this region. In the north-east of Kraków, the Nowa-Huta district is located. The largest industrial plant in Kraków was constructed here, where the steel and coke were also produced. The following points sum-up the background of the case study.

Any cookies that may not be particularly necessary for the website to function and is used specifically to collect user personal data via analytics, ads, other embedded contents are termed as non-necessary cookies. It is mandatory to procure user consent prior to running these cookies on your website.