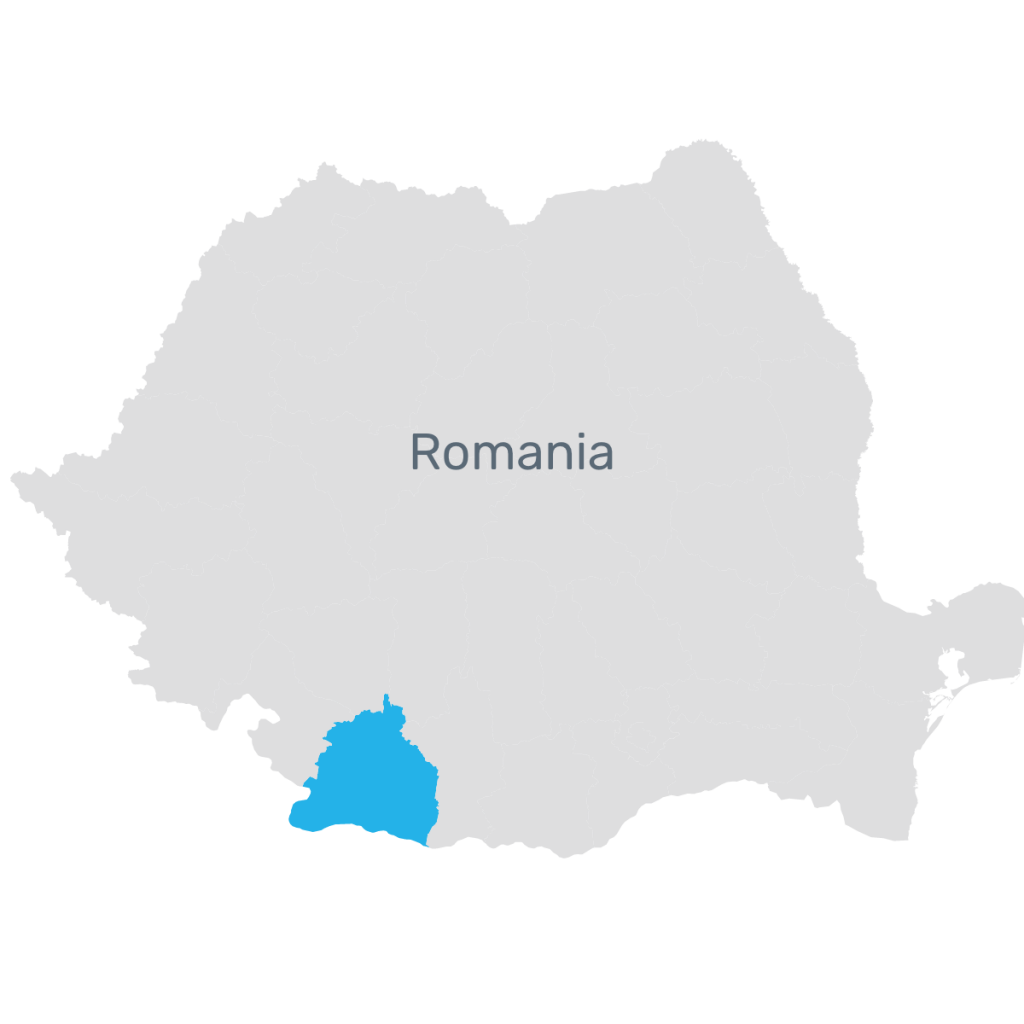 The mining zone called Jiu Valley (JV), is is placed in the south-western part of Romania and counts today around 165,000 inhabitants that are grouped in urban communities concentrated in six towns (Petroșani, Vulcan, Petrila, Aninoasa, Lupeni and Uricani). The following points sum-up the background of the case study.